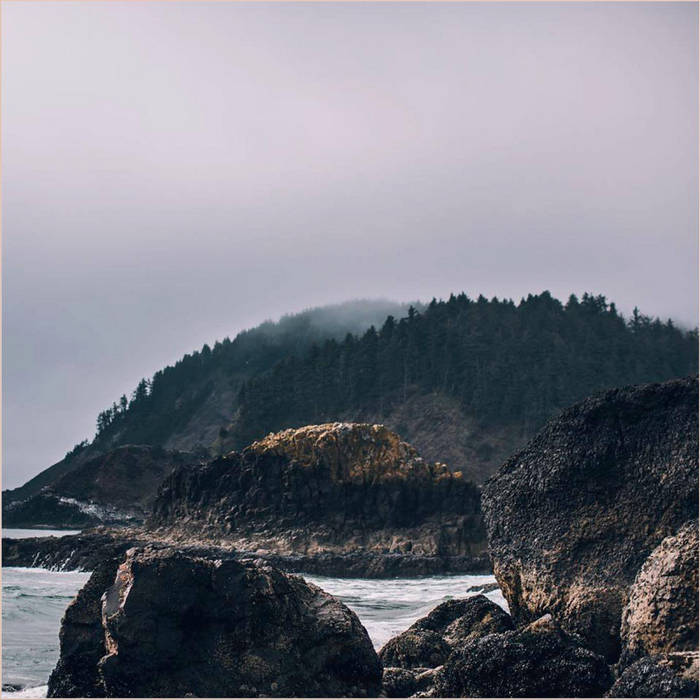 GET THE CD HERE:
www.unquietrecords.com/product/fleshworldgazersviscera-3-way-split/

Bandcamp Daily  your guide to the world of Bandcamp